Firearms and Accessories / To freefloat or not?

Looks far better internally than the shotgun barrel that started this all.

Anyway, now the decision to build it up or not.  The old parts went mostly into a newer build with a Ballistic Advantage barrel, new Aero upper receiver, and Midwest freefloat tube.

Still have the PSA receiver, mil-spec handguard, etc.   New barrel is not pinned, so if I was to use the thing, need to decide to just use the original parts and look, or go for max accuracy.

Am tending toward re-use of the mil-spec handguard and a JP adjustable "F" type front sight/gas block.   Another FF handguard is another $100+ of course.

That would have the thing looking like the usual M4 profile stuff everywhere.

Anyone wants the original 16"  SS barrel to play with can have it for the postage.  PSA did not want it back.
2

Off Topic / Just me, or is anyone else getting a huge amount of new spam email?

Did something happen to open the gates for these bastards?  Like some anti-spam laws sunset?
4

Sent them earlier pics of the ridiculous machining of the throat, without success.

Attaching a couple taken with the barrel removed while installing a quality part. 180 degrees apart to show the  mess they made of the throat.

Avoid PSA barrels of the "Freedom" line.  They may ship you junk like this one.
5 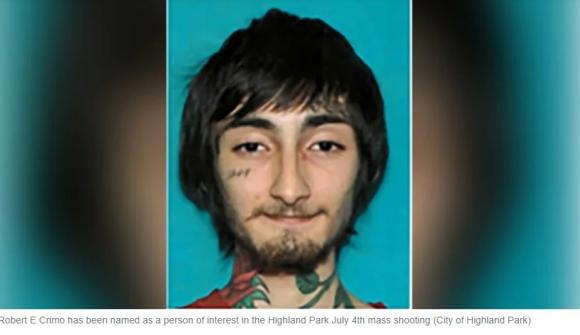 General Discussion / Had it with Brownells

Iowa - Missouri - Texas - New Mexico - Arizona - Calif, where it has ricocheted around for over three weeks now.

Yes, multiple long wait phone calls that yielded nothing, other than one lady talking about the package being in Anchorage, Alaska at the time.

Unless Brownells comes up with a USPS choice for low cost shipping, I am done with them.

Rant off.  having to get everything shipped here is one of the great negatives of living Hawaii.
7 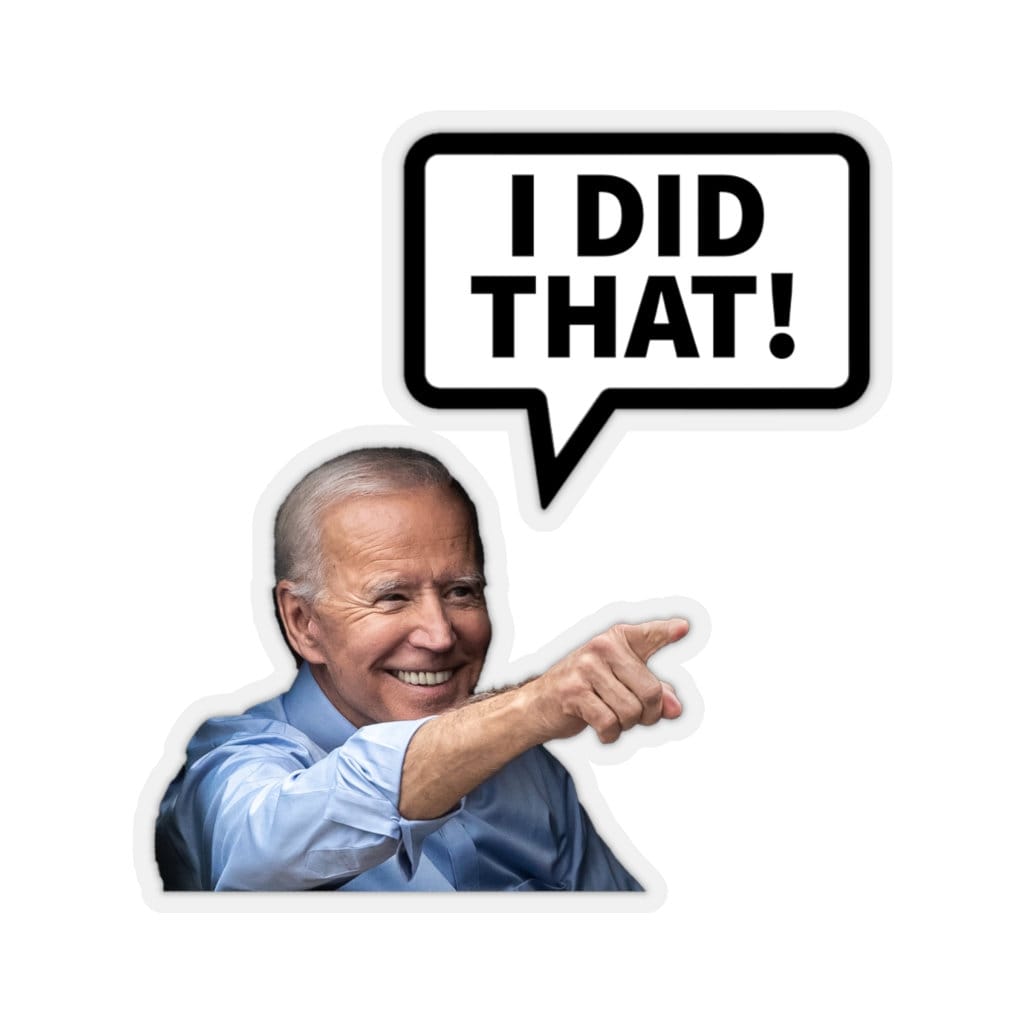 « on: May 24, 2022, 01:16:14 PM »
CCW (legal of course) in Arizona has me wondering what method to carry if I chose to.  I typically, other than in winter, dress like I do here in Hawaii for hot weather.:  Shorts with no belt, tee shirt, slippers.
Got room for a wallet and usually leave my cell in the car.

Keep thinking of a fanny pack for carry and cell phone.  Bought a Galco IWB holster, but wonder how will that would work with elastic waist band shorts.

Cop I sold my car to clearly had his in a fanny pack that he left on the passenger seat while we were talking, got me thinking that might be a good carry for my preferred mode of dress.

Anyone tried using a waist pack for carry where you could?  Could double up for carry while hiking.

Search sucks, pardon for rehashing something if this is.
11

You would think these things could be scheduled in advance, at least you know when there it a hurricane headed this way.
12

Any of you into rolling your own have any thoughts on an accurate barrel that does not break the bank and cause marital strife?

I am tooled up for mid length gas, hand guard and .75"gas block.   Like to re-use that stuff to minimize $ layout.

New to scopes, and figured, how hard can it be to mount one.   Have decent mechanical skillz, but maybe not judgement.  I mistakenly lightly oiled the inside of the rings after lapping and removing the anodizing.

I suspect that even with proper torquing of the screws, the oil may have squished out and released some of the screw tension.   Had a Torx tool with me and sure enough, at least one screw was not tight.

Suspect that oils should be kept away from scope rings entirely.  How about screw threads to make sure proper torque is set?

Any suggestions from scope users?
14

Only care about it for here in Arizona and adjoining states.
Hawaii is a lost cause.
15


Behind a paywall, but this sums up my expectation once the Honolulu liberals get involved to kill it like last time"

"This is a repetition of what has already transpired," said former On Target president Richard Hoeflinger, who led a previous working group in 2004. "It's a good thing somebody is continuing this effort, but I have a jaundiced view after spending 12 years on it and reaching the status of dead end."

The initial working group, consisting of DLNR representatives, Hawaii police and other groups, proposed a facility for Pu'uanahulu.
16

Older guy (like me) on the left shooting .45 with his wife.

Fat haole with his buddy a good ways off on the right packing up.

Set up my folding bench, ready to go.  Guy on my left is packing up.   Fat guy starts hollering like he is the range officer that I am behind the firing line.

What farking firing line?  Guy and his wife are not shooting and are behind my muzzle.  There is not a line, just common sense and courtesy.

This is a garbage pit the democrats "allow" us to shoot in.  Now there are self appointed range officers?

Slob and his buddy leave. Guy next to me comes over and tells me about the Karen, apparently a real suppository for those that shoot there more often than I.  Tells of several run-ins with him trying to control things.   Wife is glad he left before I lost my temper.   I do not do well with being told what to do.

So much for "sanctioned' shooting areas on the BI, they got Karens to try to control things.  Told my new range friend, he is likely on the board of his HOA as well, to make sure everyone obeys the rules.

If I have to put up with this, give me a clean range, not self appointed egoists.
17

Keep wearing your face diapers if it makes you feeeeel virtuous.

« on: April 07, 2022, 07:41:39 PM »
Personal note:  am in the planning stages of leaving Hawaii island due to political climate and nowhere to shoot at a formal range.  At my age, shooting is one of my remaining hobbies.  A decent bench and clean area to position shoot, etc.

Oahu has KHSC, BI has squat unless you got land.  A garbage dump where locals shoot up old refrigerators does not come close.

Anyway, at my age I do not have a lot of years left to go shooting, and am beyond pissed off waiting for the BI range that was planned for over ten years ago.

Would not have moved here from Oahu had I known the range would be easily derailed by mainland resort owners and Oahu liberals.  Could have moved to Arizona when it was a lot more cheap.  Not that anyone on the BI cares where I landed.

So, now SB3298 comes along, I send support testimonials etc.  Then, I read it, and all it seems to be is funding for more damn talk and planning.  No range building, more $$ for talk.  Planning was already done over a decade ago.

No doubt this will be shut down if it gets beyond the plans.  Same-same as last time.  The same Oahu liberals are watching, no doubt, plenty of Bloomturd money in hand.

I am at the end of my rope with this state.   Wanted and planned to die on this island, but wanted to enjoy my declining years shooting.

Inspector was way ahead of me, looks like Hawaii Island is a dead end for firearms hobbyists that want a proper place to shoot.